The All-Star teams are broken down by classifications (AA, A, B, C, & D) for this year’s players.  After covering a bunch of full games this season, and watching countless hours of film, I’ve seen many of the players listed below. For the player’s that I haven’t watched in person I’ve relied on contacts in Section 2, other online content/stats/reports, game film, and custom player rankings that I’ve created.

What I’ve tried to do for the custom computer-generated player rankings is create something that will take into account a player’s scoring, her team’s overall performance, and factor in the percentage of her points versus her team’s total point total. Point statistics were used from timesunion.com to compile those numbers. With limited other stats available online (rebounds, steals, assists, etc.) I feel this is the best way to construct the rankings as it factors in overall team performance too.

Past computer player rankings, created for Section 2, have been in line with the top players in the Section as well as players that have moved on to play at the next level. In other words, I trust them as an independent opinion differing from my eyes and other research. All 3 sets of rankings (eyes, computer rankings, and research) are factored in when creating the teams below.

(Players that scored around 10% or more of their team’s total points were ranked and considered for the teams. Over 350+ players fit the criteria. I also know that I’ve left off really good players. I’ve done the best I could when comparing a player’s impact on their team and factoring in their overall team strength.)

Players are listed in alphabetical order by their team.

Players of the Year 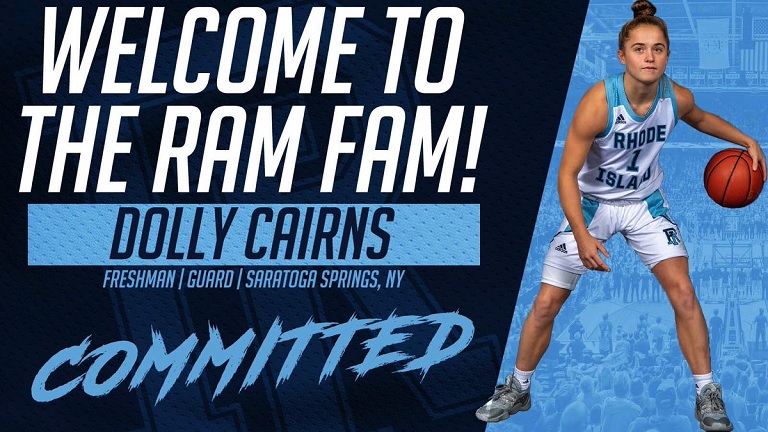