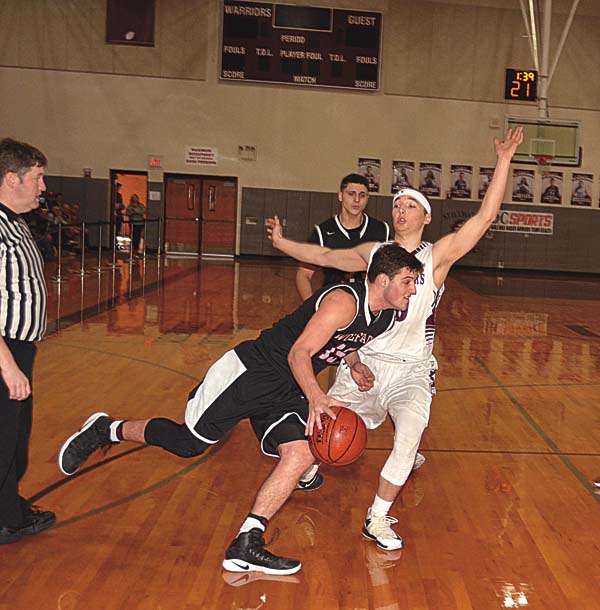 #1 seed Oppenheim-Ephratah/St. Johnsville looking to take home the title after advancing to the semi-finals last year. Photo by leaderherald.com

No but, #3 Whitehall is the favorite for the tournament according to the current computer rankings. They would potentially line up to play Germantown in the semi-finals if both teams advance. 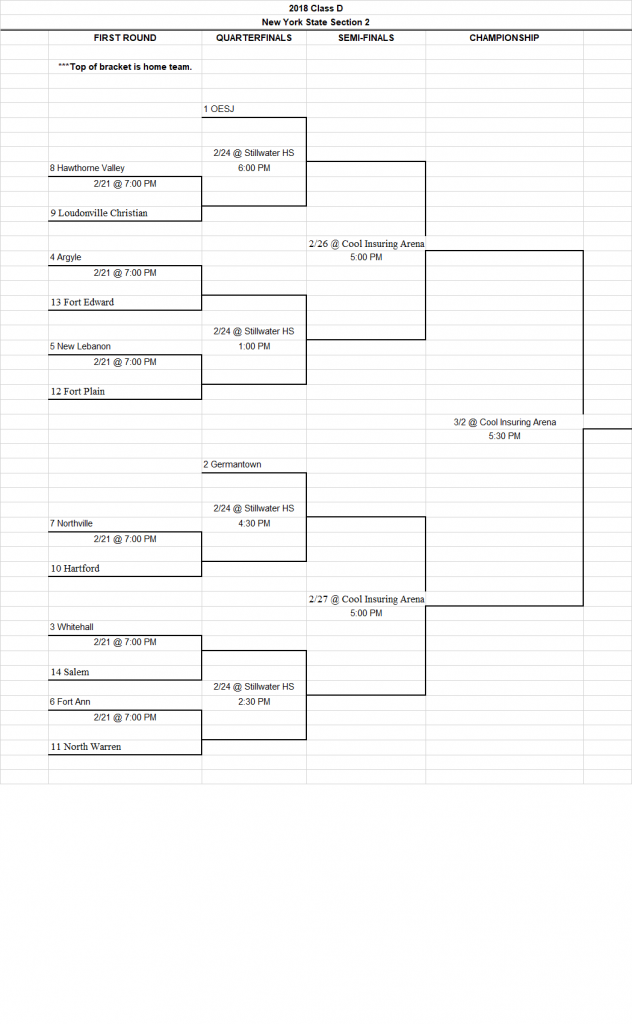