Yes. Cambridge. Only loss on the season coming in the Wasaren Playoff vs Class B Tamarac.

#6 Greenville is a strong contender. They would have a potentially tough match-up with # 3 Lake George if both teams advance. However, their defensive pressure is something that teams will have to be ready for. 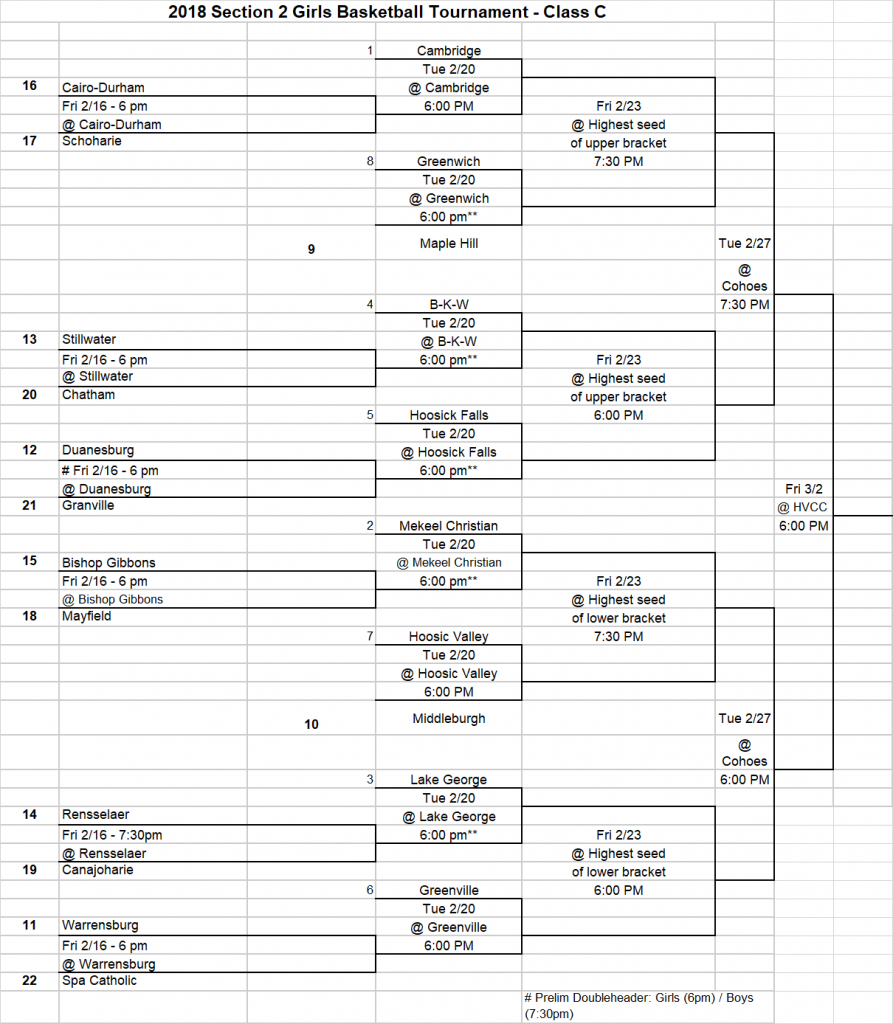