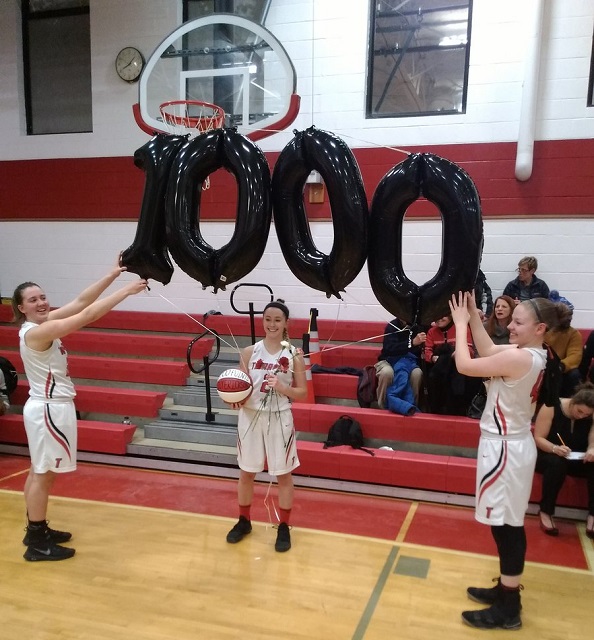 Tamarac paced by 1000 point scorer Emily Erickson is the top seed in Class B.

Yes. Schalmont at #4 and #6 seed Voorheesville. 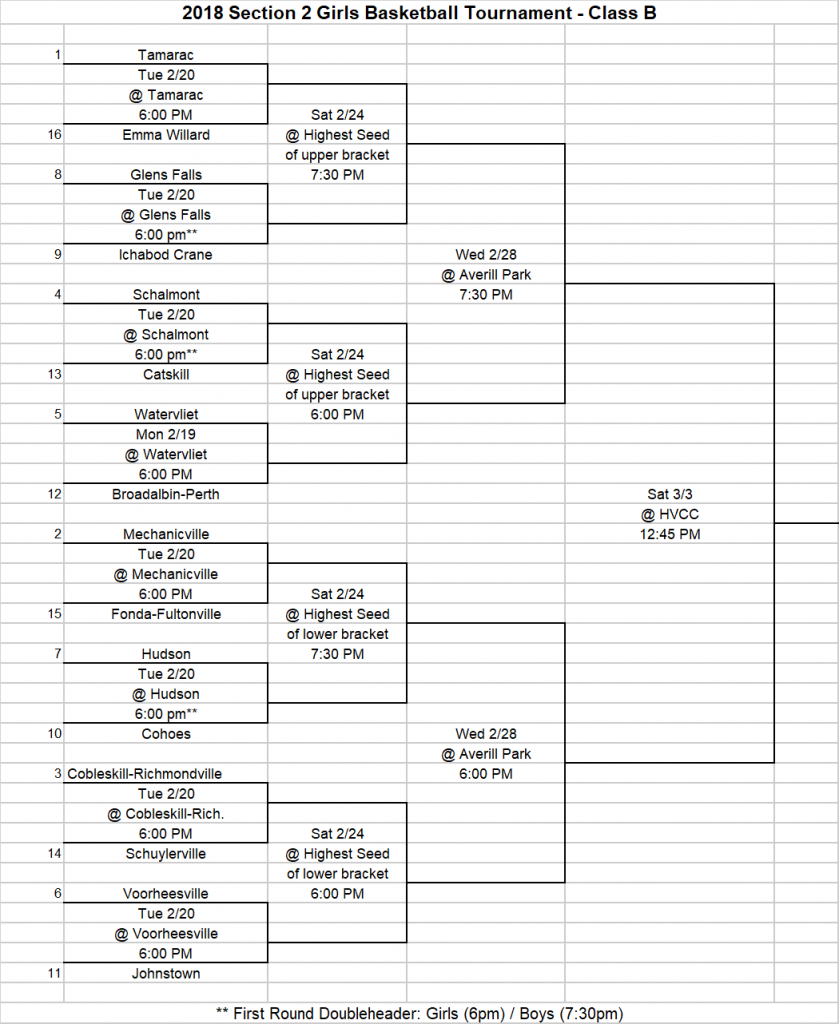