Yes. Shenendehowa is an overwhelming favorite to repeat. Colonie, Bethlehem, Saratoga, Catholic Central and Shaker look to contend as well. 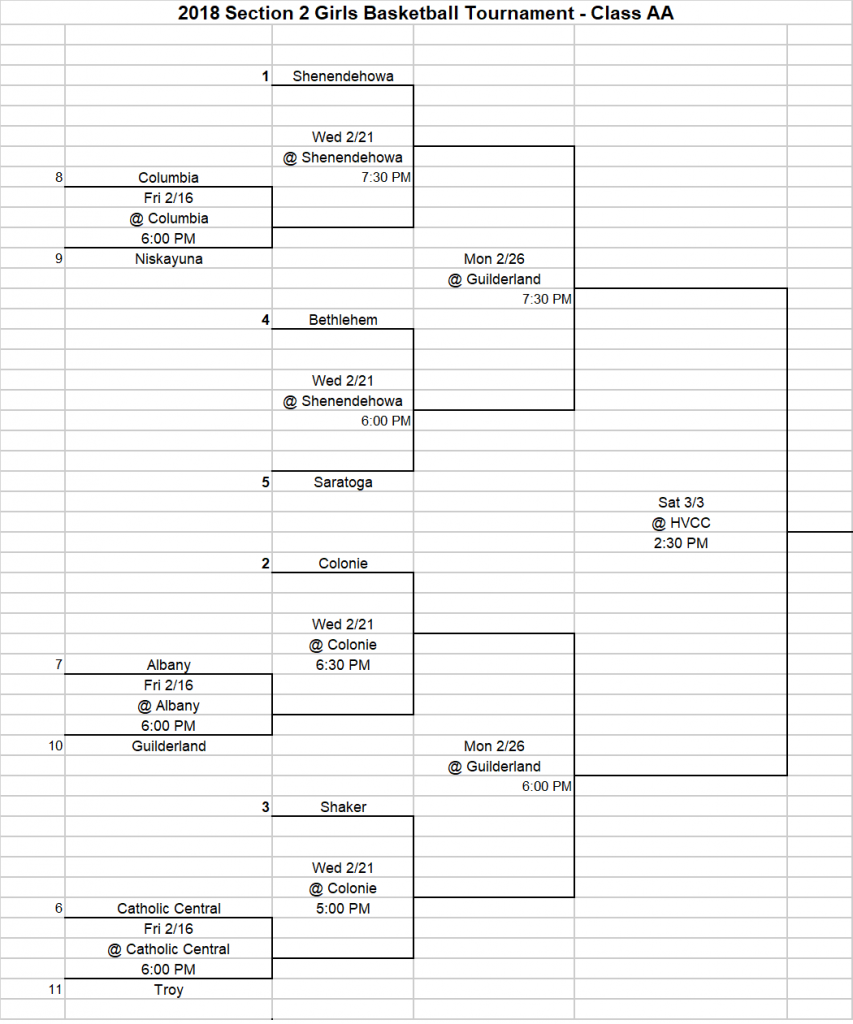