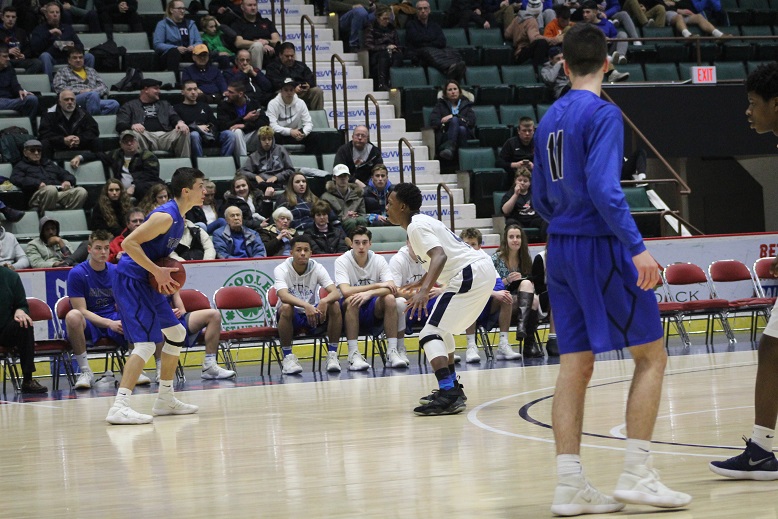 No. Looks like 4 prime contenders (Saratoga, Shenendehowa, CBA & Colonie) based on the way the bracket is set up. Troy is looming as the Dark Horse. 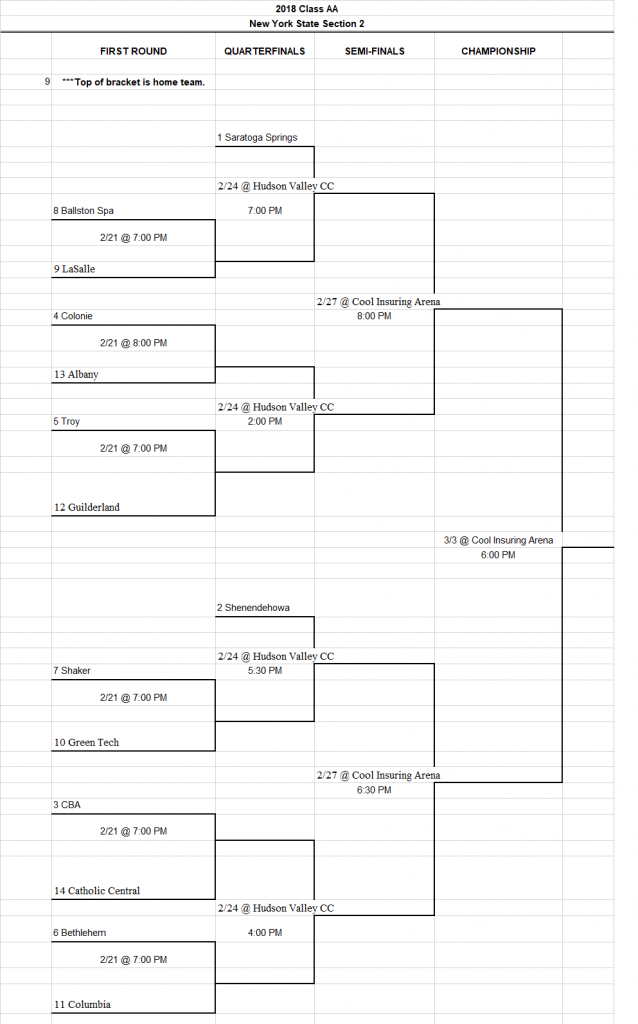