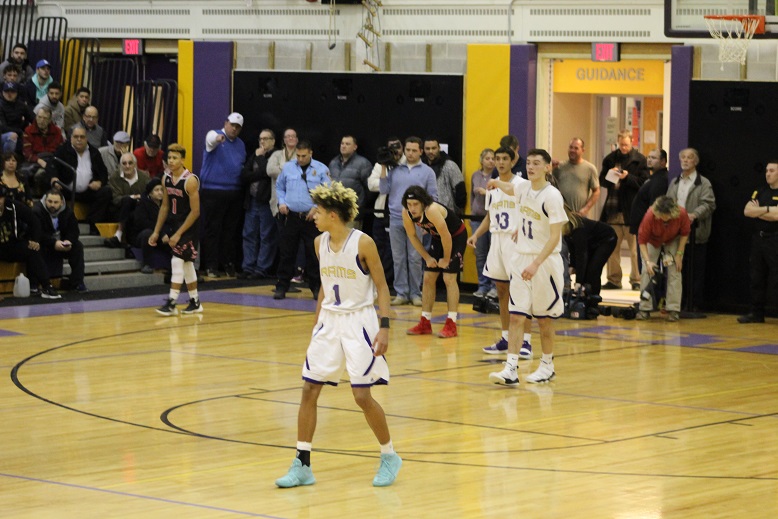 #1 seed Amsterdam will try to capture the crown.

No. Amsterdam, Mohonasen and Lansingburgh look like top contenders.

Yes. Queensbury as the #4 seed and Gloversville as the #5. 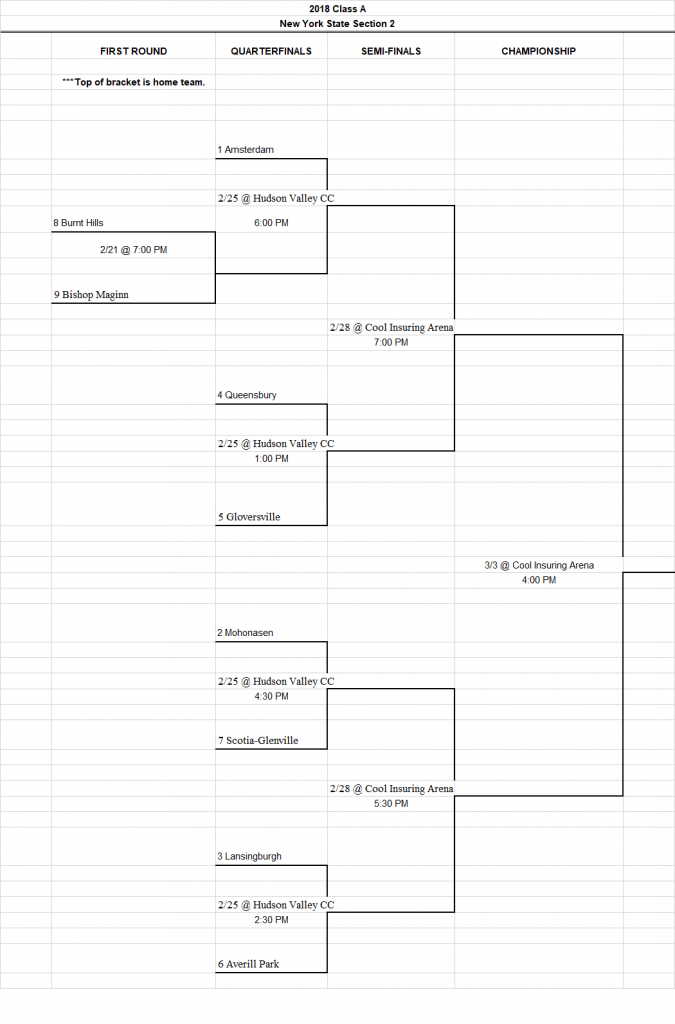